Before the Time of Dawn by Shadowscast Xander and Spike must go back in time to prevent an apocalypse in the future.   Fifth in the Fragments series.

5 Days More by BmblBee   Xander is dead. Drained by a vampire in the Longview Cemetery. Willow sends Spike back in time to save him.

If I Knew Then... by Shade   The African demon in Grave grants Spike's wish in a way he never planned. Flung back in time, he has to relive the previous three years with all the knowledge of what's to come.

It's Just A Jump to the Left by Kimberly   Xander is trapped in a time loop, with no control over his actions in the future time he keeps cycling around to   Preview

Kniaz' t'my by Kisa   Xander goes back over 300 years in time to Russia in the 1600's, where he is turned, and lives life as a Vampire until he reaches modern times again. Now a much-older-than-Spike Master Vampire, he claims Spike as his own.

A Lifetime in a Minute by Desert Wren

Longest. Day. Ever. by Shadowscast The Scoobies are forced to repeat a day over until they can find a way to prevent the Hell Mouth opening.  Preview

Memento Mori: Hominem Te Memento by Whichclothes   In order to save the world, Xander must travel back in time and make sure that William becomes Spike.

Never Time Enough by Josie_H   Xander comes back from the past with a secret. Developed from a short story by Thea Zara

Out of Time by Dustandroses   Look, Fangless. I get that you’re doing the whole time loop thing, okay? But you can’t honestly expect me to believe that you and I have been macking on each other between loops.

Time Well Spent by Creed   &   Echos Revenge   Spike, Angel and Xander are transported back in time when Sunnydale is destroyed. For Xander's protection, he must pretend to be their Pet   S/X/A

The Vampire's Heir by Sister Cuervo   Xander and Spike have been transported through a wormhole to Regency England of 1815, but in an alternate universe where sorcerers and demons are real. Xander has lost all memory, for the most part, of his former life.

Xanpet by Siege Spikess   Spike makes a wish, Xander finds himself back in time, living with the Scourge of Europe as their pet. 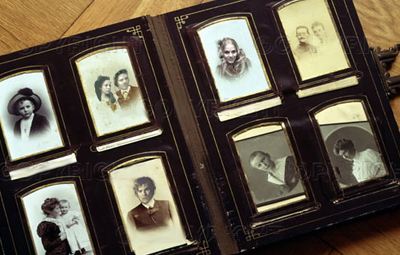