The Boy and The Beast by Snowpuppies   Spike has a surprise for Xander, but it's not what he expected. At all.   Warning: Dark

Elf Catchers by Yin Again   You need the right bait to catch an Elf.

Happily Ever After by Whichclothes   When Spike gets whacked with a magic mushroom, the boys learn there's more to fairy tales than happy endings. Set in the Biteverse

Mum by FireHorse   Spike gets a fairy demon mother.

Neverland by Tabaqui   Nobody leaves Neverland, not ever

PuppyEyes and The Three Vampires by Shadith   Rewrite of Goldilocks

When Love is Voiced by Fanbot   Xander isn't certain how he has become the guardian of a tiny, winged Spike, or how to break the curse..

A Wooded Future by Josie_H   The hellmouth has its way with Xander, this time it involves Chlorophyll 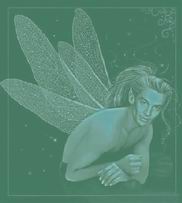 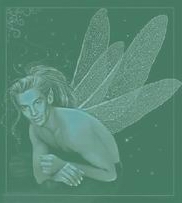