Anything For You by SpikesKat   Xander refuses to give up on his relationship with Spike.

Coming Around Again by Wesleysgirl and Yin Again   Xander still loved him in a way that was so primal it was right up there with breathing. It didn't change anything, never had. Love wasn't their problem.

Finding Forever by Sharvie   Spike and Xander got caught in Willow's I-will-it-so spell and headed to Vegas. A year later Xander is still dealing with the emotional consequences.

Finding Xander by Whichclothes   Spike and Xander had a tenuous relationship that has gone sour. Can Spike find Xander and save them both?

I Just Don't Think I'll Ever Get Over You by Rayne Jelly Xander, growing older.

Kiss Me, Kill Me by Sorrel   Yesterday there was smiles and laughter. Today he’s gone, and Xander’s alone.

Losing Yourself by Nasty Shrew   Xander is moving through Africa, collecting Slayers to take back to England when he hears Spike is alive.

Lover, You Should've Come Over by Rayne Jelly   Four months ago, Spike received an unaddressed letter in the mail. Now he has to decide what to do about it. The foregone conclusion to its predecessor "I Just Don't Think I'll Ever Get Over You."

Memories by Taruma   What if Dawn was just Buffy's little sister? Always has been there. And it's Xander who was the Key?

Missed You by Dragon's Phoenix   Xander's been missing Spike.

My Funny Valentine by Witling   "No, I got nabbed by vampires, who made me kinky. Willow's gay. I'm kinky. There's a difference."

Never For a Moment by Slashtheboyz  Bad things happen to Xander.

Over by Nash   Spike and Xander have been secretly fucking like bunnies. No one knows. Xander however has been rethinking their situation and wants to end it.

Said I Didn't Need You but I Lied by Bohofemm   After a mutual break-up, all Xander wants is Spike back.

Second Time Around by Rowaine   Xan sees a ghost. The ghost seduces him.

Six Degrees of Separation by Skargasm   Xander is going through six degrees of separation...

Want This by Spikedluv   After an intense, one time tryst and being ignored and avoided for days after, an angry Spike corners Xander in the middle of the Magic Box.

Who Wants to Live Forever by Metaforgirl   Five years after Buffy's death, Xander and Spike meet again. They have issues.  Preview

A Winter's Tale by Nash   They had been in love. They still were. But sometimes, love isn’t enough

Xander's Curse by C. Woodhaven   Spike has been sent to Africa to find out what's wrong with Xander and bring him back to England.

You Hurt Me But I Love You by Bohofemm   Xander and Spike struggle to cope, following the incident at the Korakuen   Sequel to Said I Didn't Need You but I Lied 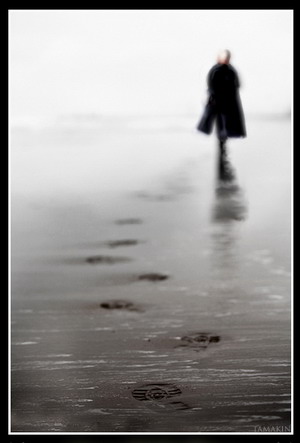